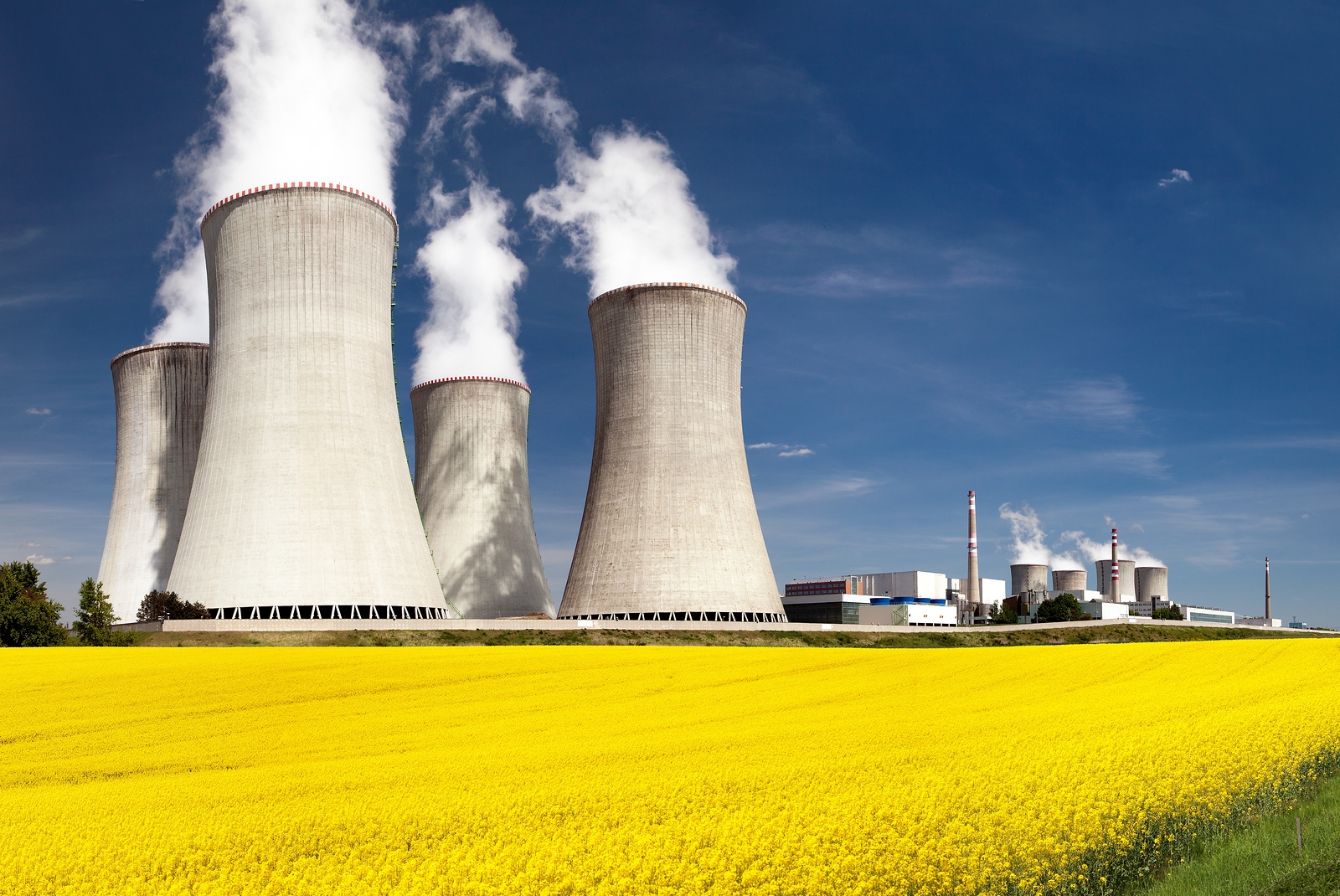 Aug. 3, 2015, marked a historic day for the power generation industry. In an effort to reduce greenhouse gas emissions and slow the effects of climate change, the Obama Administration revealed the Clean Power Plan, the final version of the Environmental Protection Agency’s (EPA) regulations on coal-burning power plants.

In June 2011, the Department of Energy (DOE) issued a Request for Information that began the process of regulating pump efficiency in the U.S. for the first time. Since then, the Hydraulic Institute (HI) has been at the forefront of the development, coordinating responses from industry stakeholders, gathering data and implementing related initiatives.

A major amendment to previous motor regulations in the U.S.—10 CFR Part 431—will take effect June 1, 2016. Known as the Integral Horsepower Rule, this DOE regulation will amend the Energy Independence and Security Act, which took effect in December 2010.

“Pump manufacturers will be redesigning pumps to accommodate these higher speed motors,” Malinowski says, emphasizing that pump OEMs will also need to innovate to ensure reliable and efficient performance for entire systems.
Pump system professionals must be aware of new rules to adapt to an evolving marketplace.
by Amelia Messamore