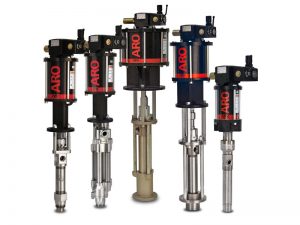 Videos to Help You Maintain your ARO® Products 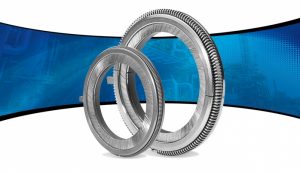 Operators of general-purpose steam turbines have long stated the shortcomings of conventional carbon ring seals. One drawback is wear at the ring’s inner bore, which gradually increases shaft clearance and steam leakage and leads to regular replacement—as often as four times per year. Despite their disadvantages, carbon rings remain the standard in general-purpose steam turbine […] 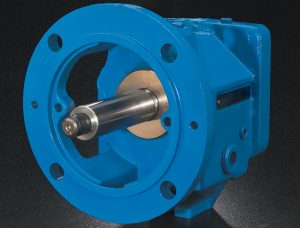 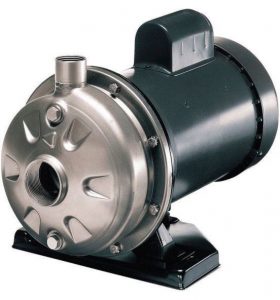 Articles, How To, Tips

Measuring the flow rate of water is the first step to good water management and can also be very important when installing lawn sprinklers. 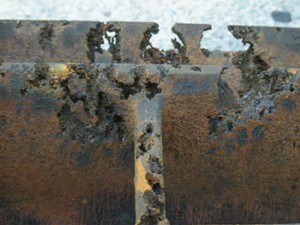 Understand the causes of common problems and how to address them. When the desired vacuum condition isn’t provided at a process plant, production often comes to a halt and all eyes become focused on the vacuum pump as the root cause of the problem. However, the vacuum pump usually isn’t culprit. In almost all cases, […] 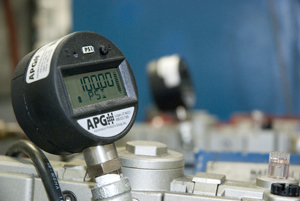 5 handy tips to increase the longevity of a pressure sensor

Here are some simple, easy tips to implement that will result in fewer failures and longer lasting pressure sensors. Just as a large ship is steered by a rather small rudder, pressure sensors play a much larger role in process monitoring and control than their size indicates. Likewise, they may not be the most expensive […]