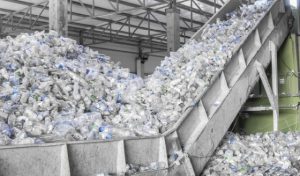 Americans discard an estimated 34 million tons of plastic each year, creating the need for more plastic recycling facilities in the United States. In September 2016, a brand new bottle recycling center opened in North Carolina to process about 75 million pounds of reusable plastic bottles.

Federal standards protect groundwater by requiring some landfills to use plastic liners to collect and treat leachate. Leachate, which is the resulting liquid that drains or “leaches” through a landfill after it rains, varies widely in composition, depending on the age of the landfill and the type of waste there. When a new wastewater treatment […] 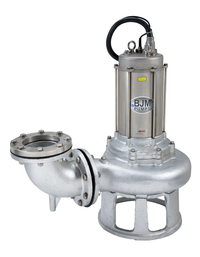 BJM SKX Series 316 Cast Stainless Steel Pumps with Shredder Action Impellers #tencarva most commonly used for a variety of municipal, industrial and agricultural applications including: sewage sumps, industrial sumps, sump pits, agricultural, animal waste and for corrosive environments that have solid wastes that may need to be shredded or cut. The pump was designed […]